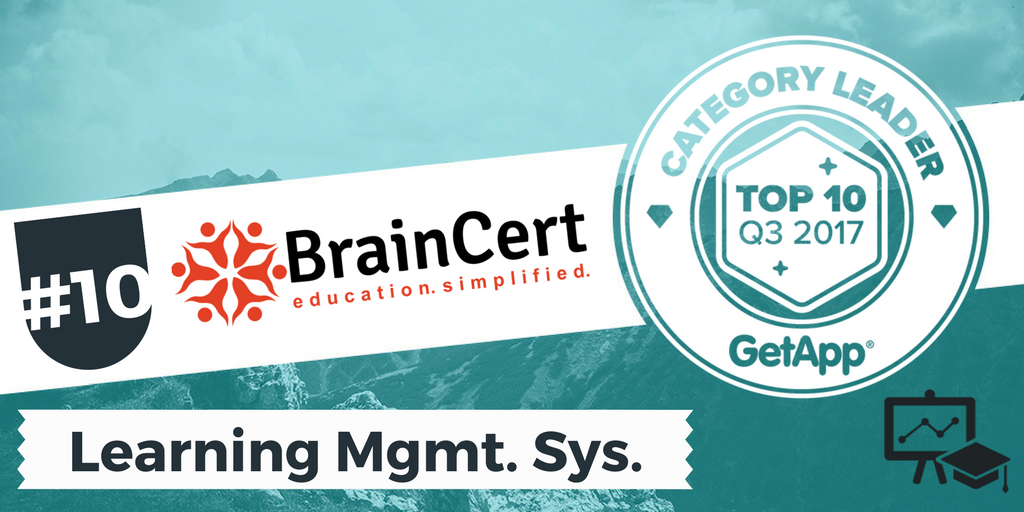 BrainCert has been listed as a LMS Category Leader in GetApp’s quarterly ranking, which is designed to help business owners and decisions makers ease the task of finding the right cloud-based solution for their business.

Here is a quote from Rhiân Davies researcher at GetApp:

BrainCert Enterprise LMS has been a mainstay in GetApp's Category Leader ranking since Q1 2017, climbing an impressive 15 places to come in at #10 this quarter. Strong scores of 17 for its security features and 16 for its media presence contributed to an overall score of 60, solidifying BrainCert's position as one of the leading Learning Management System solutions in the cloud”

GetApps’ Category Leader rankings highlight the top 25 cloud based business applications in product categories that are essential to business operation and automation. Using five factors to rate each application, the ranking is meant to give business owners a short list of the best software for their growing business.

Each data point is scored out of 20, for a possible high score of 100. In the event of a tie, the data points are weighted for importance in the following order: security, reviews, integrations, mobile apps, and media.

The BrainCert team is thrilled to be considered a category leader and we are determined to keep working hard to climb up that listing and become a key player in the e-learning space.

Share this article:
The link has been Copied to clipboard! 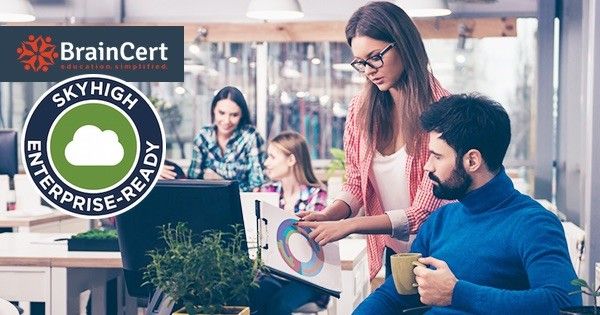 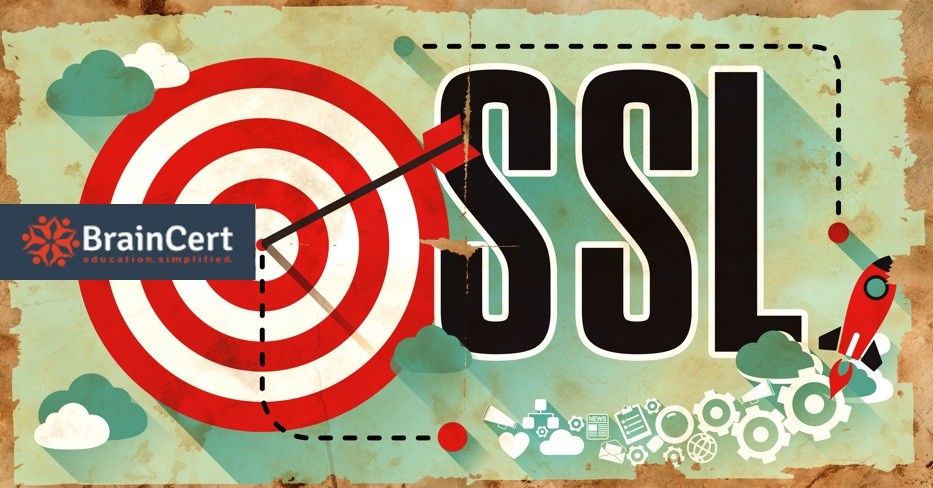 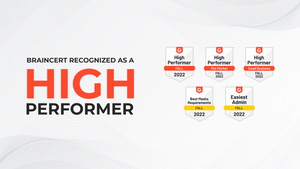 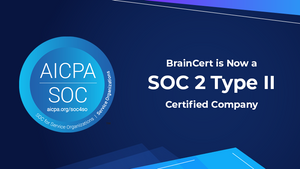 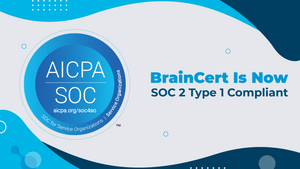 Get all the latest posts delivered straight to your inbox.
Press ESC to close.